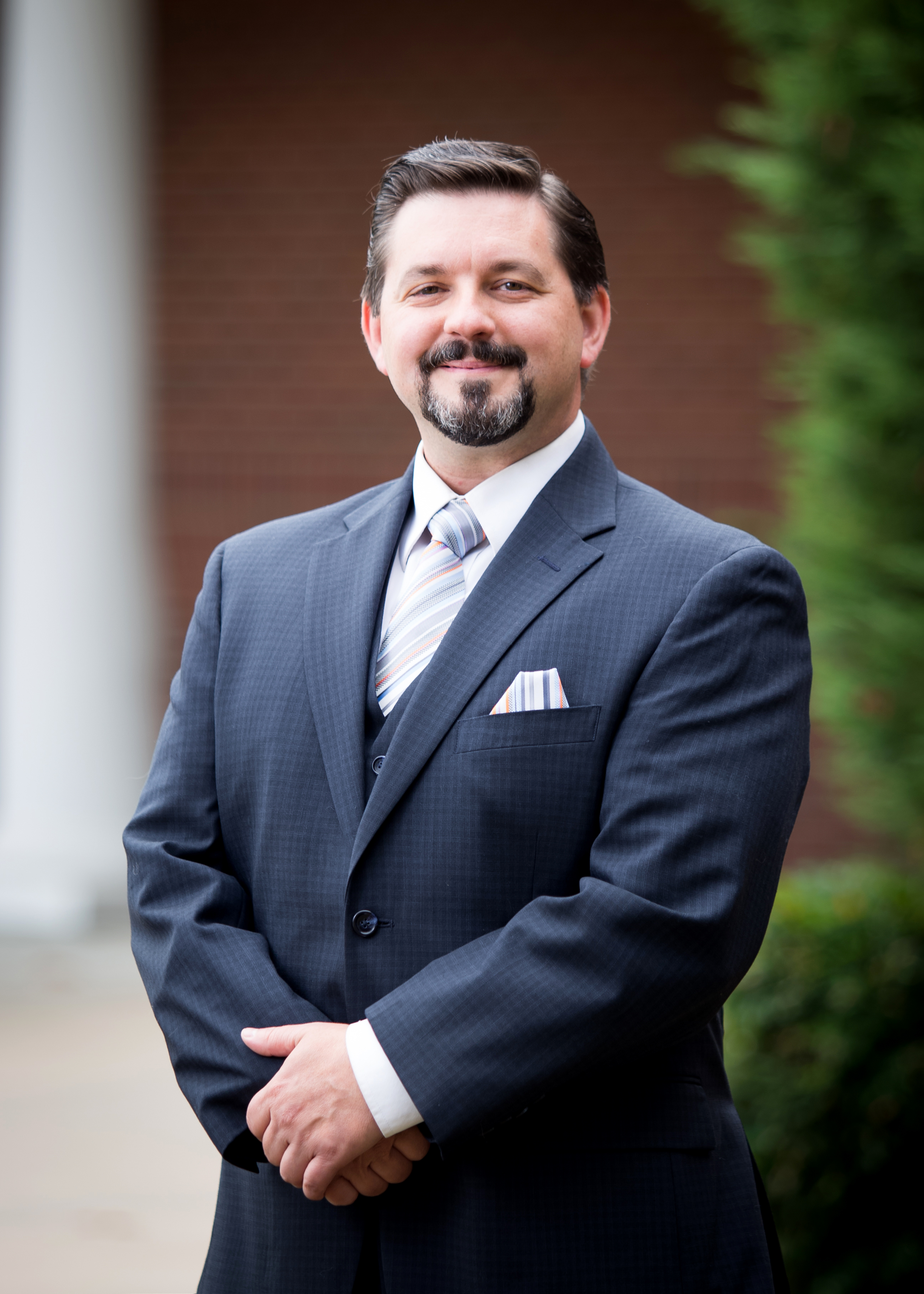 Mr. Jason Ross has been serving as Providence Academy since 2008 and has been advancing Christian education for nearly twenty years. In addition to holding a Bachelor of Science in Education degree, Mr. Ross is an alumnus of the Graduate School of Management, Leadership, and Administration through the University of Central Arkansas, which began as a teacher’s college. Mr. Ross holds an M.S.E. in educational leadership as well as teacher and administrator licensure. He is also ordained as a minister in the State of Arkansas. Reporting to the PCCA Board of Directors, Mr. Ross provides oversight to the marketing, development, and family/student life activities of the school as well as the future facilities of Providence Academy.

Mr. Ross leads with a shepherding heart, desiring to help families realize the significant goal of a Christ-centered, college-preparatory education. 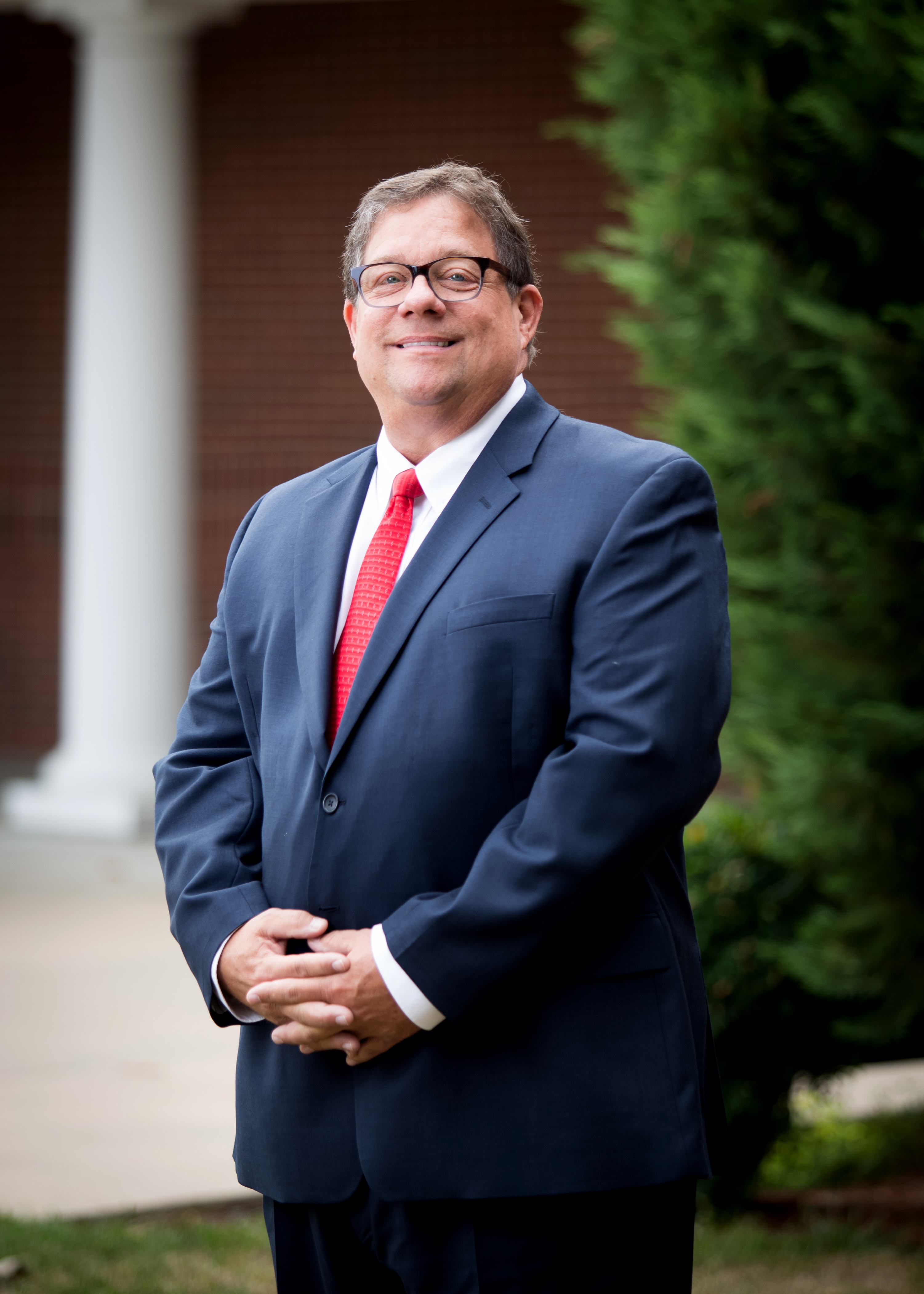 Mr. Hopkins is an experienced private school administrator originally from the Atlanta, Georgia area and a former pastor and youth leader. After serving more than 20 years in pastoral teaching and worship ministry roles of increasing scope, Mr. Hopkins felt called to Christian education as a mission ﬁeld where he could pour into students more directly through greater day-to-day engagement. He is now in his 15th year of service in private school leadership.

Mr. Hopkins joined the Providence Academy leadership team in 2018, and his leadership experience is paying dividends.

"A Christian school has the unique capability of providing a liberal arts education that also exalts the name of Jesus. In today’s academic pursuit, we too often lose sight of the eternal importance of not just knowing about Christ but having a personal relationship with Him. At Providence Academy, we have an incredible opportunity in Building Leaders for Christ. I am honored, yet humbled, to be part of the Providence family where love for God, a servant’s heart, and  a passion for Christian education can be immersed in the classical education tradition. It is reassuring to know that our challenging college-prep academic rigor coincides with a true call to glorify God in all that we do (Psalm 86:12). It is my prayer that God will move throughout the halls and homes of the Providence family that we can be a 'light that cannot be hidden.'” -Mark Hopkins 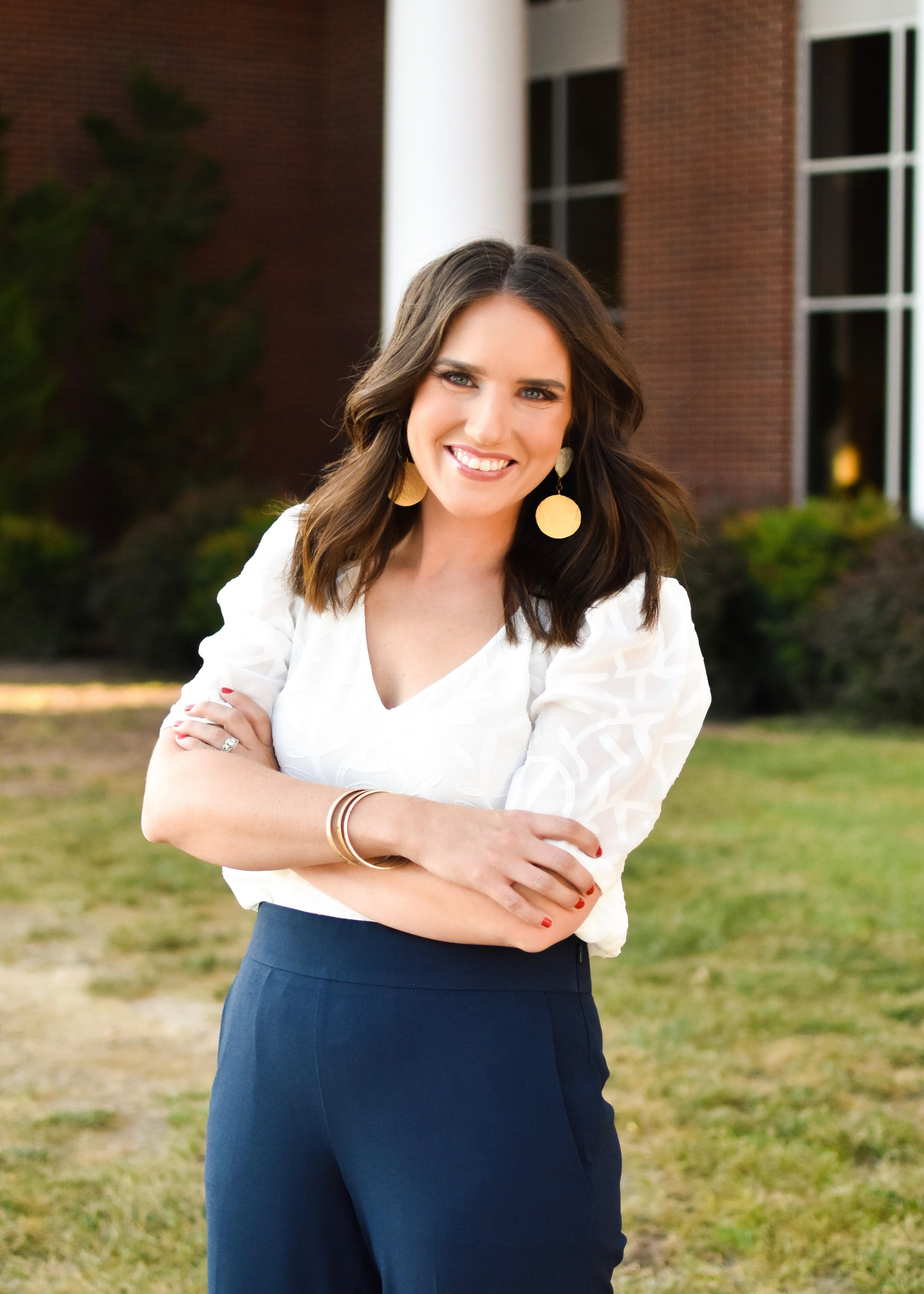 Mrs. Chelsea Abbott leads the Grammar School at PCCA.  Mrs. Abbott joined the administration team having served as an instructional facilitator at an area public elementary school, where she was responsible for designing, implementing, and evaluating curriculum for K-5th classrooms.  She also mentored teachers as part of the professional development process, providing actionable feedback through classroom observations and best practice recommendations for improvement.  Mrs. Abbott also assisted with reading readiness evaluations and testing data proficiency assessments.  Prior to this role, she planned professional development training and led coaching cycles for teachers at another area school.  She has served as a classroom teacher for kindergarten, implementing inquiry-based learning modules, and third grade, where she participated in a district-wide writing improvement team.

Valerie Lockhart has been on the staff at Providence Academy for more than a decade. She has served as an Upper School English Instructor and English Department Head. As Dean of Academic Affairs, Mrs. Lockhart utilizes her many years of teaching experience in working with curriculum selection and documentation, facets of teacher training, and other aspects of school improvement. 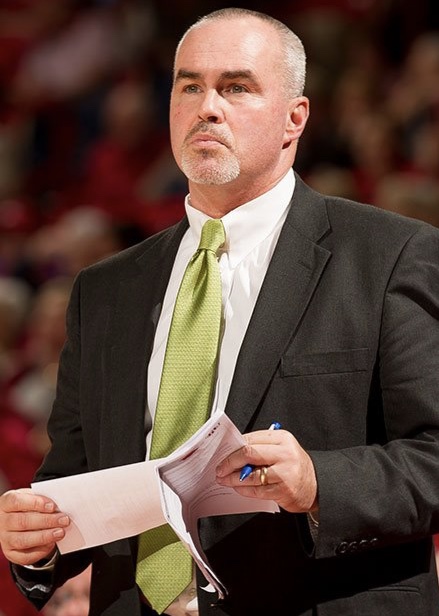 Coach Daniels brings to PCCA more than 30 years of athletic coaching, development, analysis, placement, recruiting, operations, and teaching. Most recently, Coach Daniels served 8 years on the coaching staff at Arkansas. During this time, the team made 3 NCAA tournament appearance.  Prior to his work with the Razorbacks, Coach Daniels served 5 years as Assistant Coach and Director of Basketball Operations for the University of Missouri. His broad range of athletic experience also includes 8 years as a head basketball coach in a Div. II university, during which time he won Coach of the Year for his conference. Coach Daniels also served as head men’s golf coach for 5 years at the college level, during which time his team became a nationally ranked program.

Coach Daniels holds a master’s degree in education and bachelor of science from the University of Montevallo, Alabama. A competitive and humble Christ-follower, Coach Daniels also has been an active part of Samaritans Feet, a faith-based charitable organization.

(Photo courtesy of U. of Arkansas)