Opportunity Of A Lifetime Campaign

Beginning in 2015, Providence Academy launched into her inaugural campaign, working toward the eventual permanent campus for the academy. During the first phase of the campaign, Foundations for the Future, Providence has been able to acquire 66 acres in Lowell, Arkansas, that will provide the location of a permanent campus. The campus design reflects a private university setting. The long-term plan calls for raising funding in phases to allow for the construction of the needed classrooms, offices, and student-activity facilities.

Phase one, the land acquisition and site development, cost in excess of $1.2 million.

The fundraising results from the gala were strong, with more than $150,000 in net proceeds toward the capital campaign being realized. Along with the pledged giving and donations that had been raised during Phase one, the gala fundraising put Providence Academy in position to pay off the property mortgage. We made our final payment on the land loan in May of 2020. We are grateful to the Lord for His provision! Thank you to our sponsors and donors. 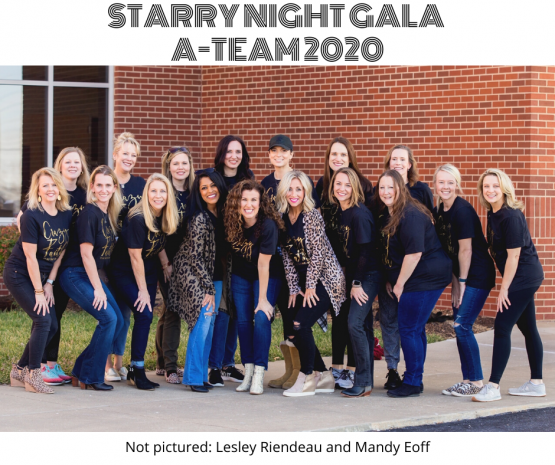 In phase two, the Opportunity of a Lifetime Campaign, funds will be raised to develop the site and provide an Upper School facility with classrooms, a science lab, a fine arts studio, offices, and a student union area. The costs are estimated at $7 Million.

Providence Academy students are the adult leaders of tomorrow and the impact a PCCA education will have on the decisions they make as adults is immeasurable. We would like to invite you to be part of this campaign that will enable Providence to continue the mission of Building Leaders for Christ.

Opportunity of a Lifetime Video Announcement